He is my best friend. He is a funny little guy ashe eats his food while I am making supper and then waits until we are finished eating and we give him whatever vegetables we are having so I think we are keeping him healthy. She was found as a stray and had been attacked at some point by a large dog? When I saw this beautiful black dog with a front white bib on its chest, I decided to make her my service dog.

I am in a wheelchair from polio since age two and had my whole back fused,so picking things up that I drop off my lap onto the floor is quite difficult.

I decided to teach her to pick things up for me that I drop off my lap, which is often. She learned very quickly and to her it is a game.


For me it is a true blessing. I registered her with the Florida Service Dog Organization as a service dog in training and hope to get her tested in the near future so she will be a full fledged service dog. Even our Blue-Fronted Amazon approved of her eventually. She does really well on her long daily walks along side my electric wheelchair and is learning not to react to every dog, squirrel, butterfly, person or other critters that cross our path. Both my husband and I truly enjoy her.

She is the most wonderful dog ever. Kaya is unbeliveably well behaved for a young dog she just turned 2.

What a great move that was, as she has been an absolute bright spot in my life. You really do get the greatest, most appreciative buddies from the shelters. No doubt you will find a great companion and family member! Our first was a 5 year old pure bred sheltie. She was already house broken, knew basic commands, and she was easy to teach new commands. She died 4 years ago, and this year we adopted another dog from the shelter. The shelter said she was a year old miniature poodle. And I think most dogs can be trained.

I would definitely adopt a shelter dog and have in the past. I took a 3 year old Yorkie that had been rescued. He was very badly maimed and very fragile. The rescue gave him to me and waived the fees because I was the only person that he would go to. This little fellow was so fragile the vets refused to put him under anesthetic to neuter him or do a much needed dental. He was definitely a special needs boy. It took a full year of hard work to get him to feel that he was part of my little pack. Despite being horribly maimed, he wanted to learn to do little tricks and became a sweet little peacock.

He loved to pose for pictures with his Yorkie and Lhasa Apso sisters. I disagree with the idea that all puppies will be chosen at the shelter. Not all puppies that are pet store rejects even make it to the shelter. Many of these stores euthanize them directly when their time is up. I rescued one of these little puppies recently, a designer dog mishap.


He was taken from his mother far too young and had not been socialized. These are deficiencies that can and will be overcome. This odd looking little fellow is becoming a little love bug and will make a delightful little companion. I refuse to get a dog from anywhere but a shelter. Your saving a life 3. I adopted my first rescue Schnauzer when he was 6 months old.

So adopting a pet almost cost as much as buying that pure breed. But then the cost of shots and neutering are ontop of the pure bread fee. He has some problems, which I am working on, but He turned my 11 year old dog into an 11 month old pup in actions, Kola short for Kost of living adjustment does try to rule the roost. But I do love him, and he has won my heart and Zandies heart too. I live alone and thes two pups make my day. I just want to have people know that nothing is for free.

My own shelter dog stories are a combination. I have had great dogs and some not so great. That being said the not so great are still here. I have a pitbull cross that is awesome and a shepard cross that should be a toy dog of some sort.

He is overly friendly and wants to be on your lap constantly. With his size that can be intimidating for some but it is an issue we work on with him daily. He has come a long way,in his time here and will only continue to get better. It is a life time commitment. Joann Reply: October 15th, at pm. I did not adopt a pet from a shelter but from a person who did not want him. He was 7 mths old and a handful. We survived all the chewing and puppy behavior. Even if your dog has agression problems I think you can find ways to work with it.

Consult the right people and try crate training. Do not give up on your animal.

Do not buy cute puppies at a store,they can be sick and have other problems. Especially if full bred. You need to really want an animal to be part of your family! Bernard mix puppy this last June. He is now 5 months old, weighs 50lbs, and is a great dog.

He is a quick and eager learner, and a great companion! Although, she still has some degree of separation anxiety, she is very intelligent, wonderful with children and is a good watchdog not a good guard dog, fortunately. Her only real behavioral problem from what I can tell is that she is very stubborn. I would adopt a shelter dog, somewhere between years old, because, as the blog post noted, what you see is what you get. I am not concerned about future health issues because I have full confidence in my ability to deal with them, being a health care practitioner myself.

Puppies require a little more time than I have, so even a pup from a reputable breeder would be too much for me. My Lab was 2 when I adopted her and well, I just got used to black fur everywhere. A little more vacuuming is a small price to pay for a family member who is so unassuming that she gives unconditional love just for a bowl of kibble twice a day.

I would adopt from a shelter. In fact I have adopted several shelter dogs. My last dog was a 12 year old black lab and that dog was the best dog we ever had the pleasure of adopting. I have three dogs, two of which were rescue dogs from a shelter. She is so loving and very easy to read.

She knows how to communicate with us. Its been two years now and he is such a changed dog from when we got him. It took a while before he would even trust, but it was worth the wait, he is now very loving. Bridgette was our first dog. My son bred mini dachshunds and we got her from him. Actually she was born in our car. She was the last of five pups. Believe it or not she is the alpha with the other dogs. So to your question, I would definetly adopt a dog from a shelter if I did not have three already. My family and I have adopted 5 Shelter dogs over the years and all of them have been wonderful pets.

All have been Beagles or part Beagle And since our children have grown up we now have adopted two of the most loving Beagles ever. If we outlive these two we will adopt another one, that is providing we still have time…. I got my border collie from a puppy mill where she was born and where she was a breeder for two years. All of the dogs there were malnourished, filthy, and loaded with parasites. Fortunately the place was raided by the sheriff a few weeks after I got my dog, the owner arrested, and the dogs rescued by real border collie rescues around the USA.

Dogs may come with baggage from their early experiences, but being the wonderful beings thay are, they can adapt and respond to care and love with love and great companionship. My last dog who passed away about 3. She was a wonderful terri mix about 35 pounds and was one of the nicest dogs I have ever had. 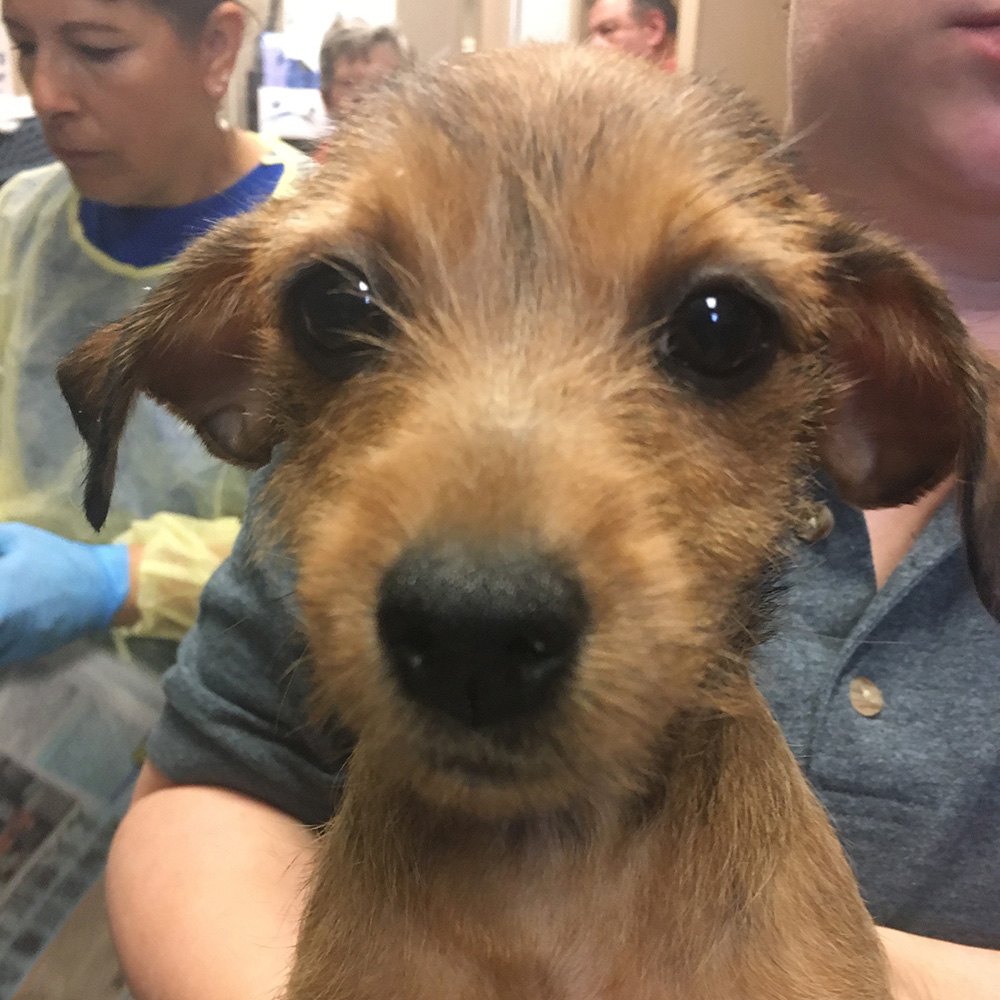 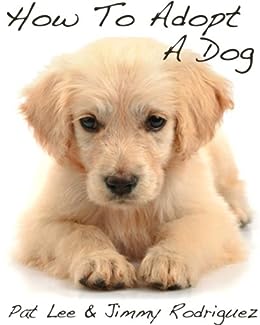 Related How To Adopt A Dog: The Secrets to Finding Your Best Friend At The Pound